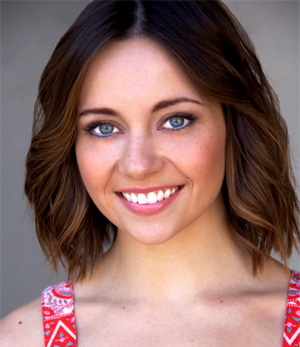 An East Coast to West Coast transplant from Cape Cod, Massachusetts, Shannon has studied Fine Arts, Graphic Design, Film and Theatre in Boston, Ma at Northeastern University and in Dublin, Ireland. A lover of the arts, she has worked in all sorts of creative fields: designing for a top ten online retailer, working in the film industry as a production designer and an actress, event production design, and as a freelance designer. Shannon actually came to Vivid Candi firstly as a client, and after seeing their work first-hand was eager to be part of the amazing VC team. A “jack of all trades,” Shannon has worked at Vivid Candi in design, production, and sales and is enjoying continuing to grow with the ever-expanding and achieving company that Vivid Candi is!
CALL (310) 456-1784
Los Angeles HQ / 310.456.1784
Inquire Online
FREE Consultation
Pricing