How To Use Viral Videos In Marketing 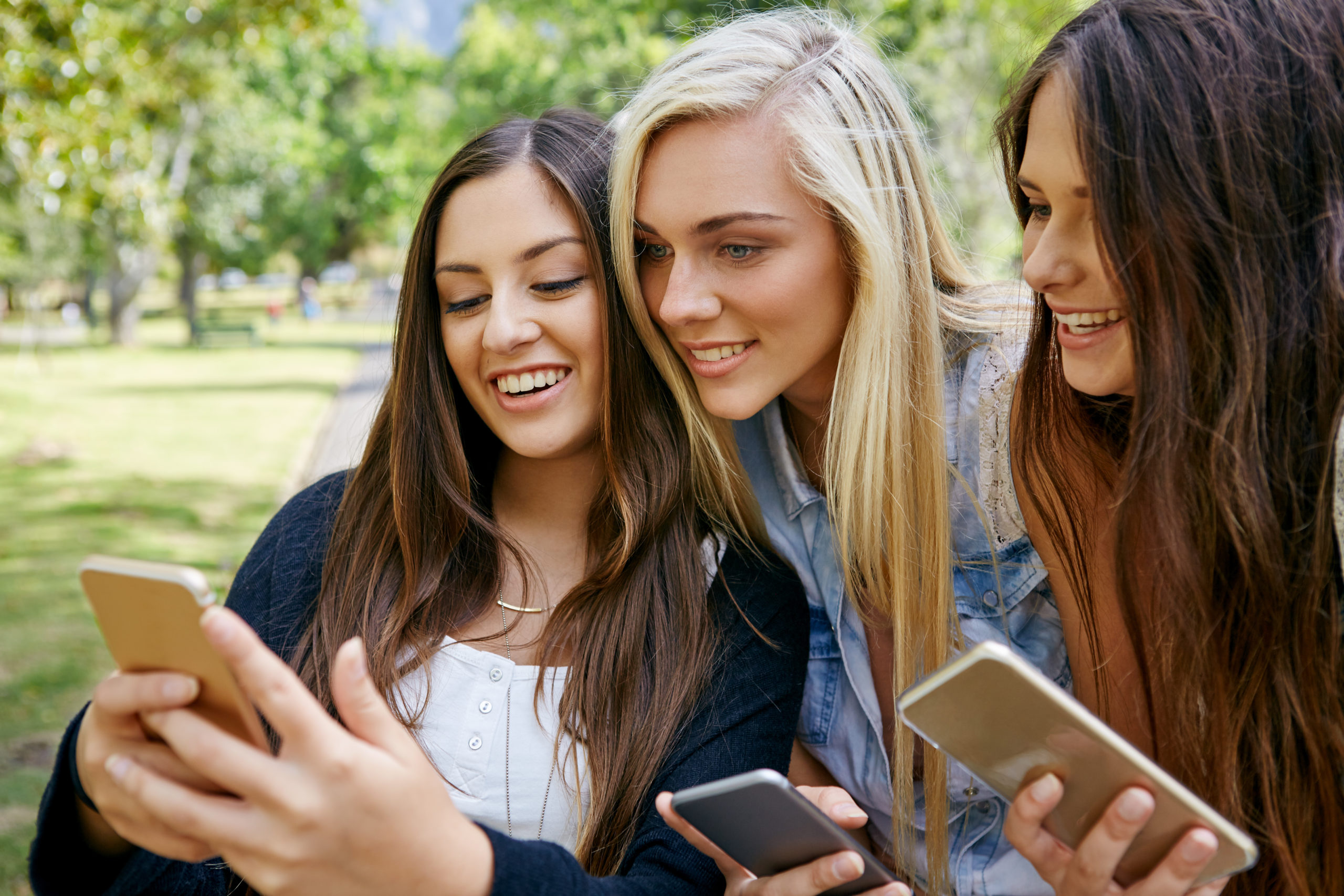 In today’s world, where everything is posted and shared online by millions of people, viral content has become a common cultural phenomenon of the time. A viral video is when a video becomes popular through massive online sharing, with thousands to millions of views and shares on social media platforms, such as Youtube, Facebook and Instagram. Usually, a video is defined as viral when it reaches anywhere from thousands to millions of views in less than 7-14 days.

For full-service digital marketing agencies like Vivid Candi, viral video marketing is an extremely effective strategy to raise awareness about a brand, product, idea, or service. According to the 2019 Hubspot Marketing Statistics, more than 50% of consumers prefer to engage with video content, and Youtube is the most popular video sharing platform with more than 1.9 billion monthly active users.

The most important fact about viral marketing is that it is an organic way to reach an audience, as it heavily relies on word-of-mouth on a digital stage. This means that the audience is doing the work for you by sharing your content on their own social pages. Viral marketing is extremely powerful because of its ability to reach endless potential customers. However, if the audience picks up something wrong or inappropriate with the message of the video, the expected results might turn in a completely different and undesired direction.

Below are some tips to create successful viral videos:

How to make a successful viral video?

Most recently, Vivid Candi launched a campaign with the Malibu Chamber of Commerce to help Malibu businesses recover from the Woolsey Fire and unite the top five shopping centers for the first time in the city’s history. The campaign included print, digital, social, influencers, PR, and viral videos all focusing on the core message of #shopmalibu and 21 Miles of Coastal Beauty.

Below is the campaign video that became viral on Facebook with almost 70,000 views and 250+ shares.

“We have seen amazing results from the #ShopMalibu campaign including a large boost of Malibu brand awareness, a 300%+ growth on the hashtag for #shopmalibu posts, numerous influencer posts, thousands of link clicks to Malibu shopping centers, and a viral video which had nearly 70,000 views and 250+ shares in just it’s first 2 weeks from residents in the surrounding 30 mile radius,” said Chris Wizner, CEO of Vivid Candi.

This viral video was then shared on Discover LA’s Facebook page that has more than 1 million followers. Vivid Candi successfully brought awareness and business back to the local vendors of Malibu after the Woolsey Fire with a campaign that became viral within the Malibu community.